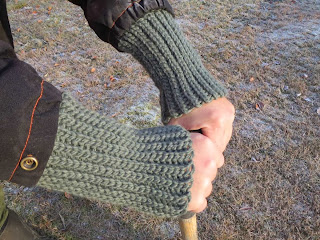 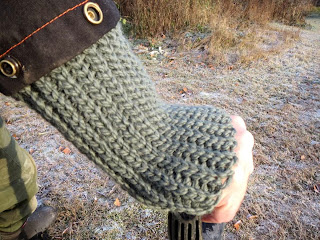 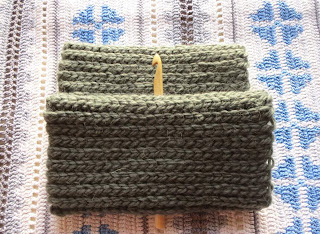 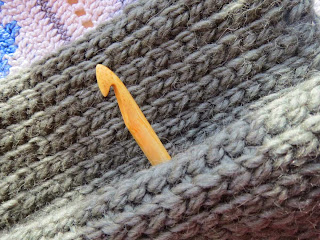 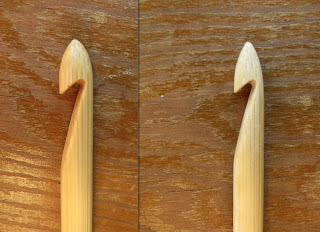 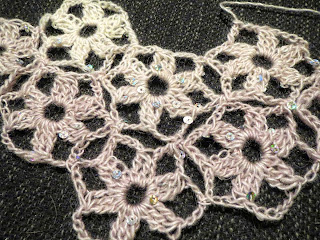 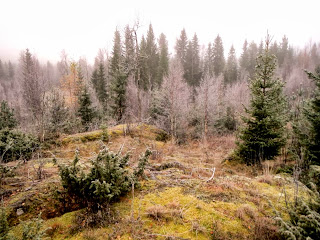 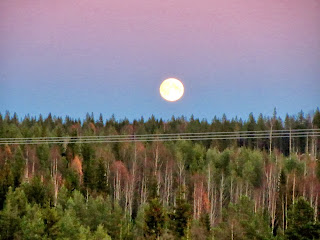 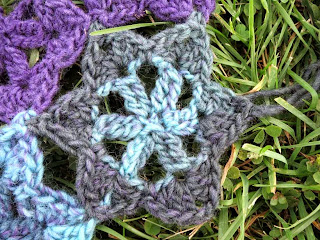 I have drawn a chart of my star-pattern!
Maybe this is possible to understand - if the pictures from 2011 are difficult to follow?  (I have now added the chart to the original picture-series.)
Or maybe these explanations together with the old pictures ... and maybe only for those already involved in the join-as-you-go-techniques?

I also wanted to demonstrate the difference between the Japanese join-as-you-go-technique and my own. Or "sequence-motif" as they call it - this is the publisher's description of the Japanese book:

"A collection of sequence-motif works are shown in this book. Sequence-motif works can be crocheted without cutting yarns. Motif patterns are shown with clear illustrations and colors. There are 60 motif patterns and five projects using motifs. This book is a new edition of Knitting Technique Series 4 -Sequence Motif Collections- published in 1967!" 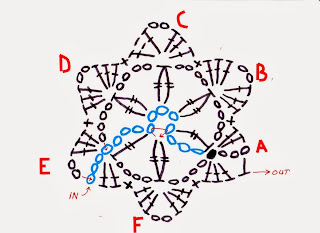 Above - my way to crochet the star. The blue stitches are the beginning-chain-15. As You can see, I have not completed an inner circle before I start to work the first round. The beginning chain starts at the "E"-point but the rounds go from A to A, across the beginning chain.
When I cross the beginning chain, I work from above but hold the yarn under, so the chain is well worked-in and the work will be flat and nice!
I come into the star from the left (E) and go out to the right (A). At the point "A" I start working the next star - so the "A"-point of star number 1 is the "E"-point of star number 2.
(And when I come to the "D"-point, I join it to the "B"-point of the star before.)

If I would do the same star in the other way, this (below)  is something like how I think it would be done: (The drawing is made only for comparing reasons, I haven't crocheted from it and don't know how it would work in reality.) 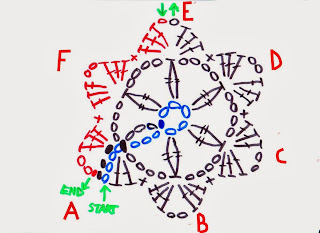 The start is similar, but not the same. The inner circle is closed and the rounds go from A to A. The start and the finish is at the same point. (Which is the same as when You crochet something the normal way, with no intention to work many small pieces in sequence.) That fact makes it impossible to join the first star with the second without leaving a part of the outer round un-done (the red part)! The green arrows in the top of the picture shows where it would be possible to start working on the next star, and where You would come back later to do the left stitches of this star.

Consider this as my first attempt to explain - I will most probably come back to the topic and go on trying to explain... Because even though it is difficult to explain in words, I think this is easy to do in reality! 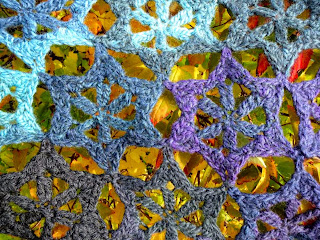 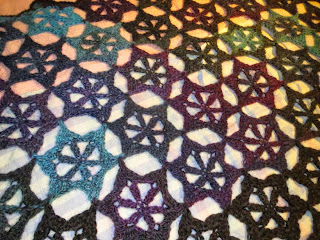 Later I also plan to show my flower-pattern, done in the same way! 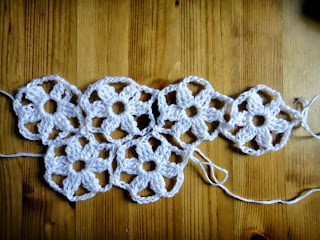 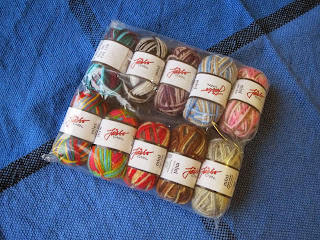 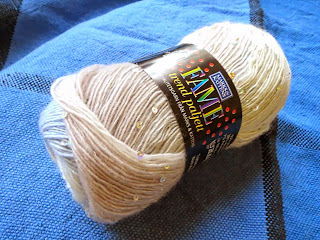 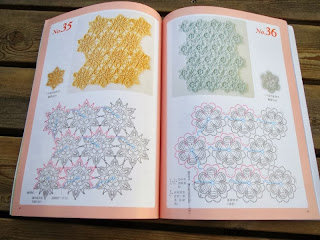 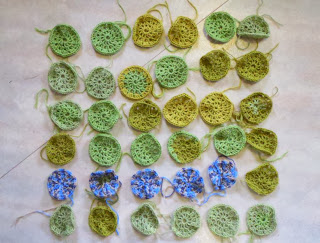 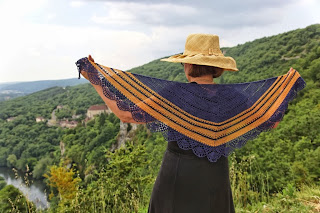 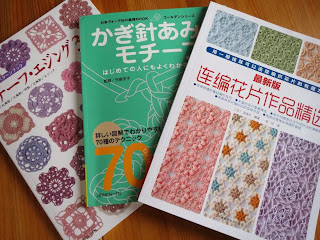 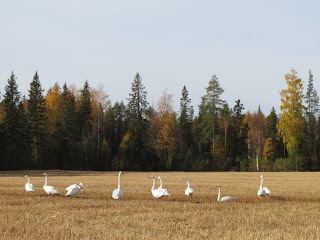 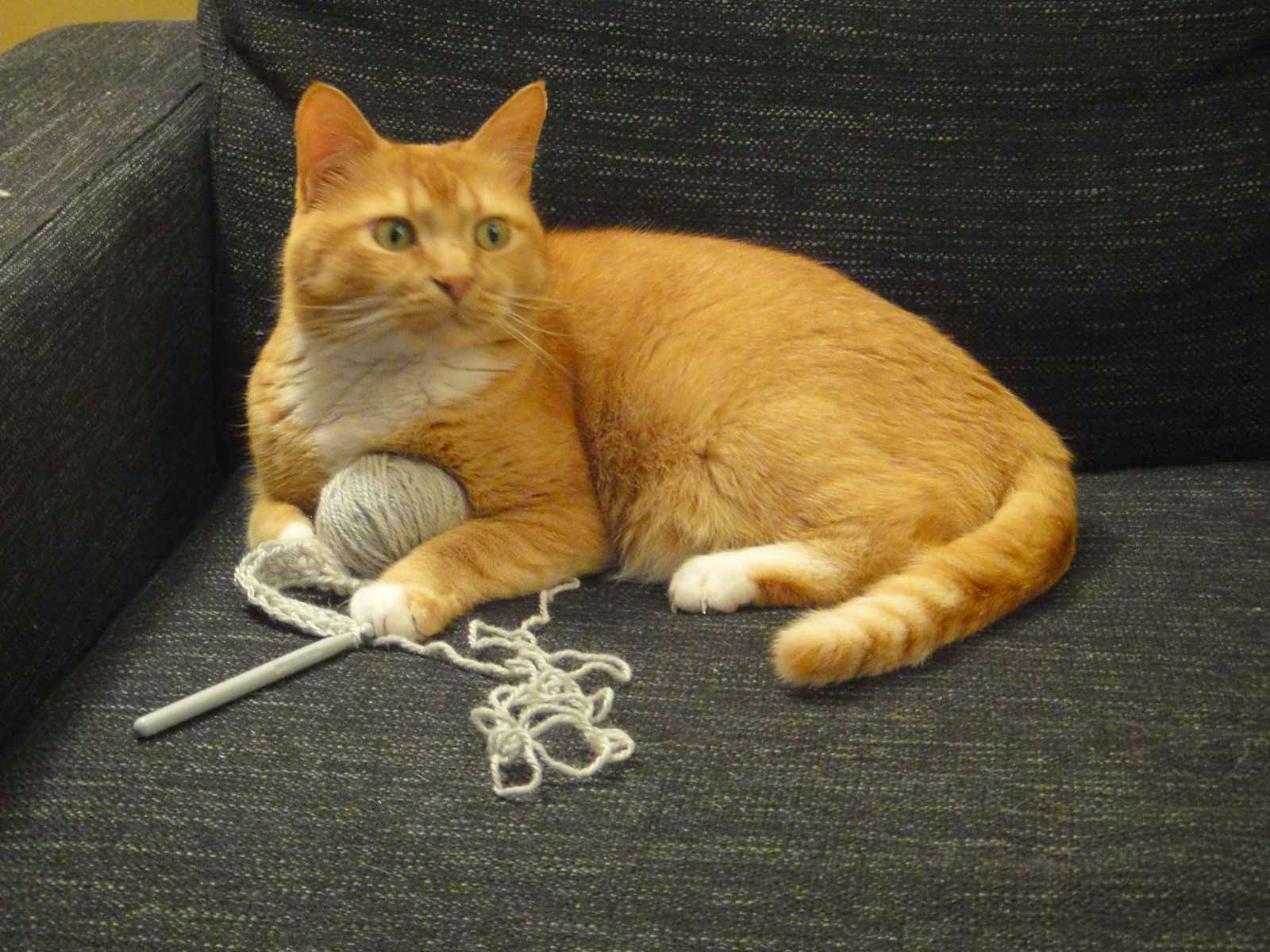 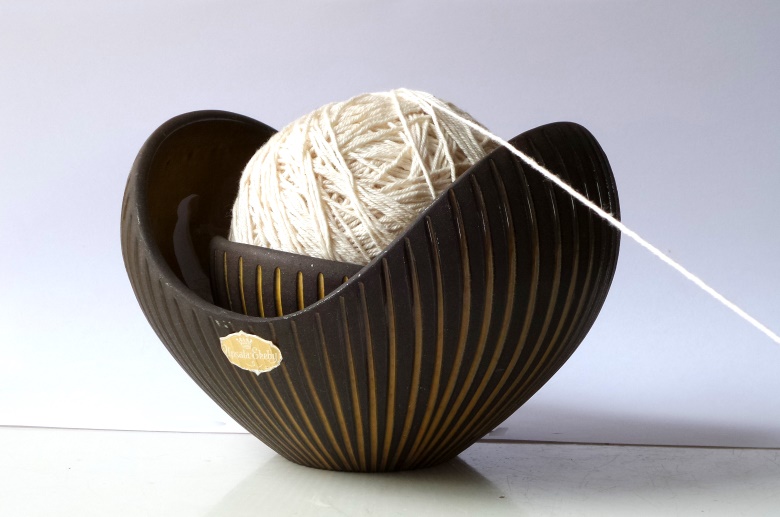 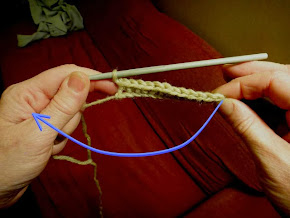 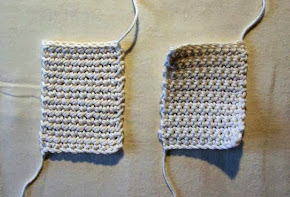 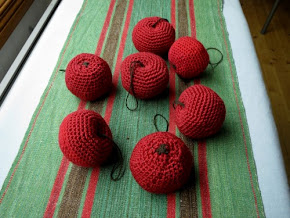 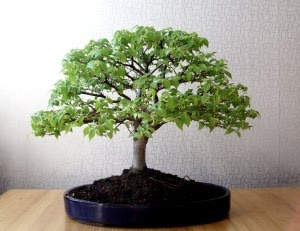